A Brief History of Policing in Canada for Police Foundations Students 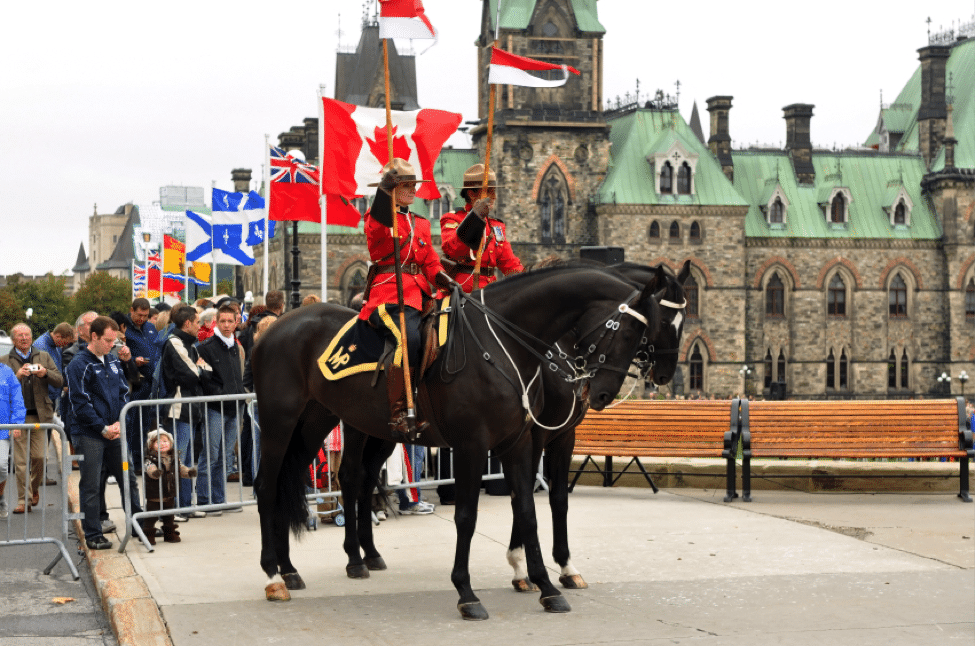 The main responsibility of all police officers is to keep order and peace between people within a community. The definition of what constitutes “order” is generally outlined by national and provincial laws.

Most people know that the Royal Canadian Mounted Police (RCMP) is Canada’s national police force. The RCMP also serve as the official police force for various Canadian provinces and territories. In fact, the only provinces in Canada that have their own provincial police forces are Ontario, Quebec and a portion of Newfoundland.

A good police officer knows the history of a community and the laws which govern it, which is why it’s so important for students pursuing law enforcement careers to learn about the history of policing in Canada. Read on for a quick, introductory guide.

The first signs of any Canadian legal traditions can be traced back all the way to 1651, when Quebec City adopted a watchman system modelling that of various cities in France. During the same time, Ontario (formerly known as Upper Canada) fashioned its own legal system after English traditions, establishing a constabulary and a watch-and-ward system. While both Upper Canada and Quebec City followed different law enforcement traditions for several years, after 1759, the English system was imposed on French areas.

In 1835, Toronto established a police department based on England’s Metropolitan Police Act and both Quebec and Montreal followed the city’s lead shortly after in 1838 and 1840. And finally, provincial police forces were established for Eastern Canada’s rural areas in 1867.

Students enrolled in police foundations courses know that the North West Mounted Police (NWMP, known today as the RCMP) was officially created in 1873 by the Parliament of Canada. The officers that made up the police force were tasked with the responsibility of halting aggression from American whiskey traders in Alberta. The North West Mounted Police force was responsible for protecting Aboriginal people, as well as managing prairie fires and fighting disease.

Experts holding a police foundations diploma know that the Klondike Gold Rush of 1896 created new opportunity and much more support for the NWMP officers, since they were assigned the task of patrolling the Northern areas. The NWMP were granted the title “Royal North West Mounted Police” for their thirty years of service during this era.

Every graduate of law enforcement and police foundations programs will recognize February 1, 1920 as the day that the Royal North West Mounted Police force was officially renamed to become the Royal Canadian Mounted Police. Between the years of 1932 and 1938, the RCMP consisted of approximately 2350 officers, who were policing Alberta, Manitoba, New Brunswick, Nova Scotia and Prince Edward Island. This number grew substantially after World War II, and in 1950 the RCMP became responsible for protecting Newfoundland and British Columbia as well.

In the 1970s the Royal Canadian Mounted Police force evolved considerably. In fact, not only did RCMP responsibilities expand in areas including airport policing, VIP security and drug enforcement, but new members were also accepted. In 1974, women were granted acceptance to join the RCMP and become uniformed members.

These days, the RCMP is responsible for a very wide range of tasks in various areas, such as organized crime, terrorism, economic crimes, illicit drugs and border crimes. As of 2013, the RCMP has over 23,000 employees across the country.

Are you interested in pursuing a career in law enforcement? Click here for more information on the police foundations program offered at Anderson College. 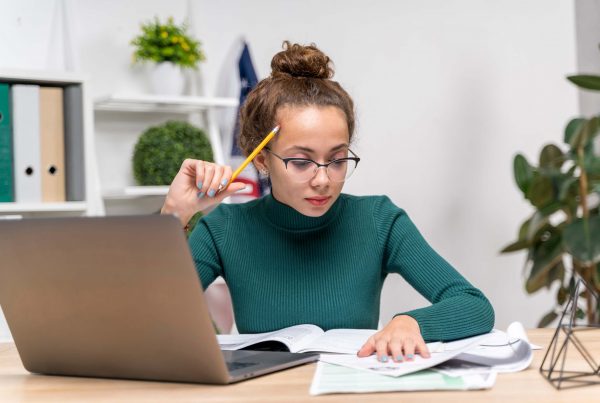 How to Be More Productive During COVID-19

She Was the Best Student Ever Assigned to Humber River Hospital 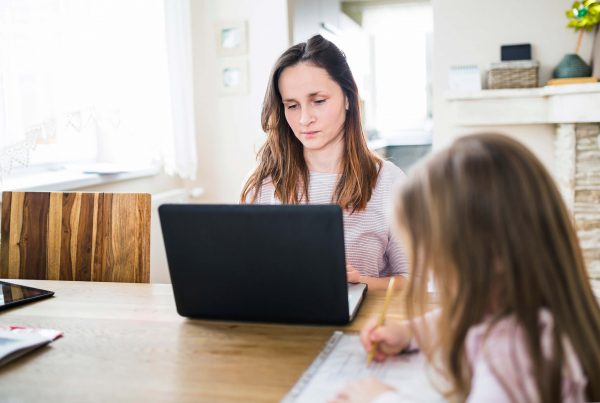