The Pros and Cons of Mouthwash: What to Know For Dental Assistant

Home › The Pros and Cons of Mouthwash: What to Know For Dental Assistant 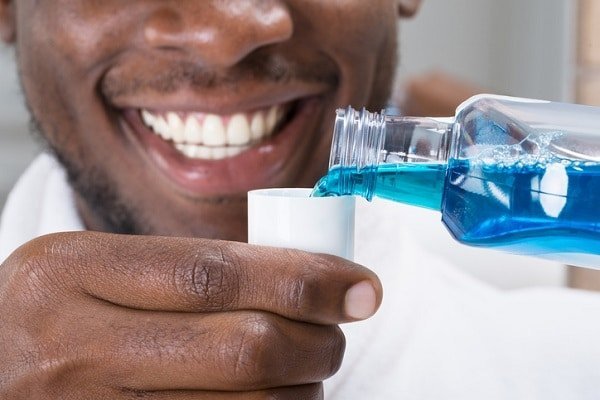 The various myths surrounding mouthwash products abound. Take, for example, the rumour that it can serve as a replacement for brushing, or the rumour that it’s safe to swallow. Dental professionals are quick to dispel many of these false claims, pointing out the importance of continued brushing and flossing as part of routine oral care and hygiene. However, there are still important pros and cons to consider regarding mouthwash. Mouthwash can be beneficial, but it can also contribute to other oral health issues.

Are you looking to start a career as a dental assistant and want to put some of the more egregious mouthwash claims to bed? Read on to learn more about the pros and cons of mouthwash products!

One of the biggest mistakes patients will make is to treat mouthwash as an all-purpose dental cleaner. What they don’t know is that mouthwash does little to fight plaque and tartar buildup on its own. Instead, mouthwash and brushing should be done together, which can help to remove even more plaque and tartar, which helps to prevent cavities and gingivitis.

Grads of dental assistant school should also remind patients to continue flossing as well. While fluoride mouthwash can help eliminate harmful bacteria in the mouth, floss is a type of interdental cleaner designed to get deep into the gums and remove bacteria as well as tartar and plaque that brushing and mouthwash just can’t get. Only in conjunction with regular brushing and flossing can fluoride mouthwash be an effective tool for fighting tooth decay.

Some patients are often unaware of the harm that mouthwash products containing alcohol can cause. While it won’t be causing any serious oral health problems, mouthwash with a high amount of alcohol can often cause dry mouth. Dry mouth, in turn, prevents saliva from eliminating plaque acid and dead cells which then gather in a patient’s mouth and cause bad breath. What’s more, mouthwash can also begin to irritate the walls of the patient’s mouth, and even cause their teeth to become sensitive!

New professionals with dental assistant training should advise patients to try mouthwash without alcohol, of which there are plenty. While they may not be as successful in removing bacteria as other alcohol-containing mouthwash products, they do eliminate enough to have a positive impact on a patient’s oral health without causing any problems.

Dental assistants know the only sure-fire way to remove stains effectively from teeth is for patients to come into the office for a regular cleaning. However, there are those who think that mouthwash and whitening strips can have the same effect as a professional cleaning. Actually, mouthwash may even be partly responsible for staining a patient’s teeth in the first place.

Whenever a patient uses mouthwash, they run the risk of causing certain bacteria to stick to their enamel and discolour their teeth. Cationic Antiseptics, Polyvalent Metal Salts, and Phenolic Mouthwash may also contain ingredients, like chlorhexidine gluconate, that can contribute to turning teeth brown and yellow. Dental assistants can advise their patients to brush and floss while using mouthwash to help prevent this unfortunate side effect, and limit their use of mouthwash to once at night.

Start your exciting career in dentistry by getting a dental assistant diploma! 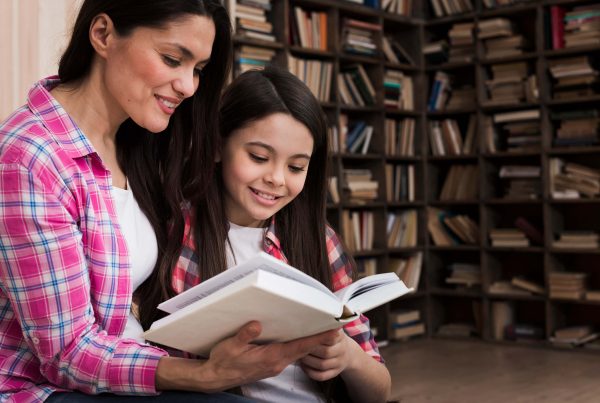 These Short Stories Will Put a Smile on Your Face! 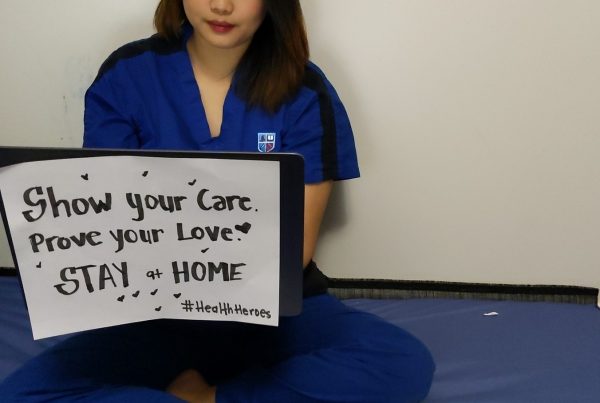