A History of CPR for Students in Healthcare Training

Home › Blog › A History of CPR for Students in Healthcare Training 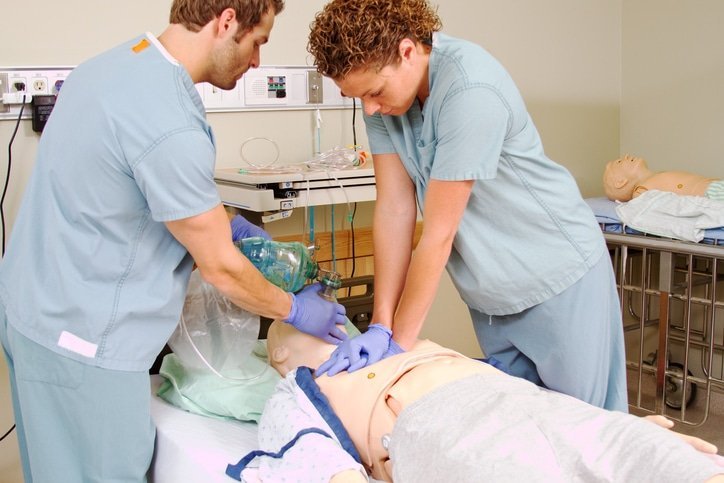 Today, cardiopulmonary resuscitation (CPR) is taught in healthcare programs around the globe. It’s seen as an effective means to help a person’s body circulate oxygenated blood until the heart can be restarted, and it has proved to be extremely effective. In 2010, it was estimated by Dr. James Jude—one of the creators of CPR—that over two million lives have been saved using this technique.

In the 1800s there seemed to be limited hope amongst medical professionals that an effective method for keeping the body alive during cardiac arrest was possible. A physician at the time even declared “We are powerless against paralysis of the circulation”. However, it wasn’t long after that declaration that the invention of modern day CPR began to unfold.

Are you interested in beginning healthcare courses? Read on to learn more about the history of CPR.

Amsterdam is a city famous for its beautiful canal waterways. In the eighteenth century, the canals were the main mode of transportation for those living in the city, and as an unfortunate result, hundreds of drownings occurred every year. To help combat this problem, a group of elite individuals came together to form the Society for Recovery of Drowned Persons in an effort to develop a standard for treating people after they had been pulled from the water.

The society came up with seven recommendations that were meant to stimulate the body’s functions. While students in a PSW course will definitely not use all of the steps today, some of them are reminiscent of modern day CPR.

The first four techniques recommend by the society, warming the person, repositioning the head to evacuate water from their body, putting pressure on the abdomen, and breathing into the person’s mouth, are used in different variations today. However, outlandish recommendations like bloodletting and tickling the person’s throat are no longer in use.

After the recommendations made by the society in Amsterdam, there weren’t many major developments in resuscitation for quite a while. However, at the turn of the twentieth century, everything started to change.

In 1904 the first described chest compressions were recorded. But it wasn’t until 1958 when the discovery of chest compressions and their effectiveness was formalized by William Bennett Kouwenhoven, Guy Knickerbocker, and James Jude at John Hopkins University. The discovery happened by accident while they were performing defibrillation on dogs and noticed that when pressure was applied forcefully to a dog’s chest it created a pulse. Realizing what they had discovered, the three started conducting a study.

By 1960, they reported that out of 20 patients who underwent chest compressions while in cardiac arrest, 14 survived. In a meeting with the Maryland Medical Society in 1960, the researchers proposed the new life-saving technique. Peter Safer, an anesthesiologist who separately discovered the efficacy of breathing for a patient in 1956, specified in the meeting that the two techniques (mouth-to-mouth resuscitation and chest compressions) would be most effective at saving lives when used together. Thus CPR, as students in healthcare training know it, was born.

To bring life-saving CPR to the world, Jude, Knickerbocker, and Safar all set out on a tour around the globe to speak about the topic. In 1962, a short film called the “Pulse of Life” was created describing the procedure. The video has been used in thousands of classrooms to teach individuals in all types of careers how to perform effective CPR. Finally, in 1963 the American Heart Association formed a CPR committee and CPR was formally recognized as an effective means of cardiopulmonary resuscitation.

Are you interested in completing a personal support worker certificate? 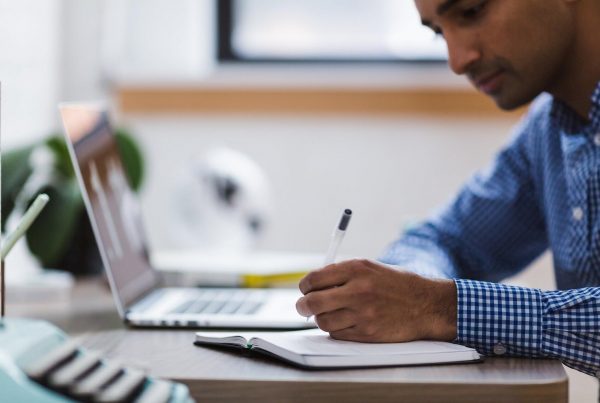 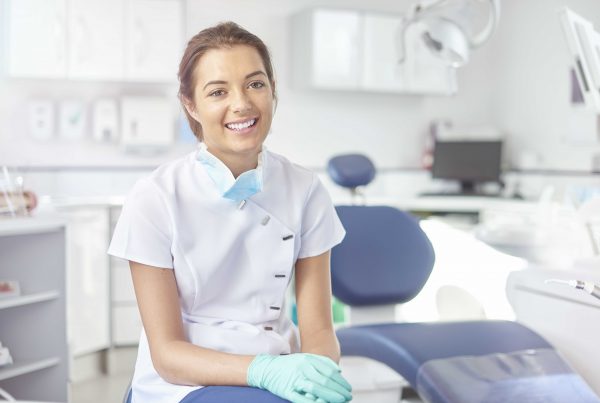