Hit enter to search or ESC to close
BlogStudentsUncategorised

Anderson College Honors and Celebrate Fran Falsafi and Her Children

By Anderson College January 31, 2020 No Comments 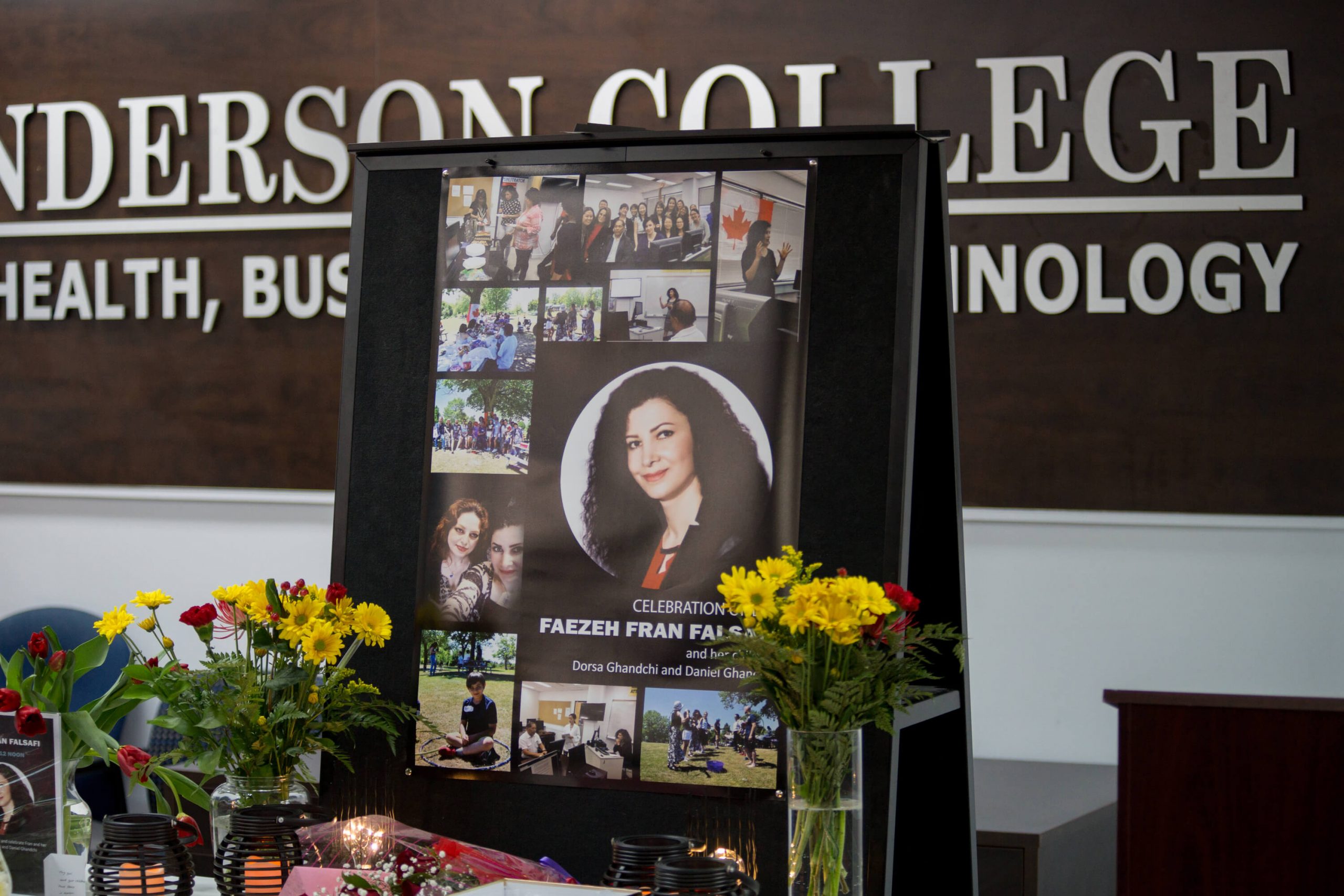 It is with shock and great sadness that Anderson College and its students learned about the loss of Faezeh (Fran) Falsafi and her children who were among the 63 Canadians who died in the crash of Ukrainian International Airlines flight 752. Fran and her children were returning to Canada after visiting family in Iran. Fran had recently completed Anderson College’s Immigration Consultant program at the North York Campus – she was a beloved student and classmate.

On Wednesday, January 22, Anderson College held a ceremony in honor of Fran and her children at the North York campus. More than one hundred people came to pay their tributes to Fran, including students and staff along with Fran’s employer HomeLife/Bayview Realty.
There are no words to describe the heartbreak felt by all those in attendance. Mihkel – Anderson’s President, as well as Howard – Fran’s instructor, held back tears when speaking about Fran. The students provided much-needed comfort to each other during the ceremony. Fran was a wonderful classmate, student and friend who had a great impact on the lives of those around her. She was a thoughtful person who would always help those around her and she cared deeply about others.

“She loved and inspired. What wonderful children she had. Daniel, 8 years old, Dorsa, 16. How proud she was of them and how her parents held them tight for hugs…”, said Mihkel.
Howard shared with those in attendance that, “Fran was a real hardworking immigrant and she decided to come here and start a new life. Fran was optimistic in her career and she believed in it. She had such a warm heart, always remembering the special moments.” 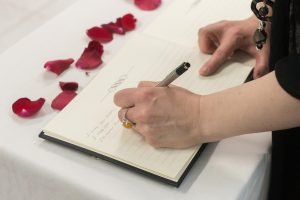 Masouneh K. was one of Fran’s classmates who gave a heartfelt speech. She remembered their time together and spoke about how good of a friend Fran was. “Fran will always be in our memories as a smart, beautiful and healthy lady. She was so full of energy that with just one encounter, you would remember her for life. She is truly a great loss.”, she said.
Following the speeches, Ryan – Anderson’s North York Campus Director, thanked everyone for coming and invited guests to pay their respects to Fran by placing flowers and rose petals by her photo.

Fran and her children were too young to die, and this tragedy will forever mark the people they knew. She will always be remembered as a beloved member of our community, and by how much of an impact she left on each one of us. As Howard said in his speech, “Fran will be missed by Anderson College, her classmates and myself. She will not be forgotten; her journey was special.” 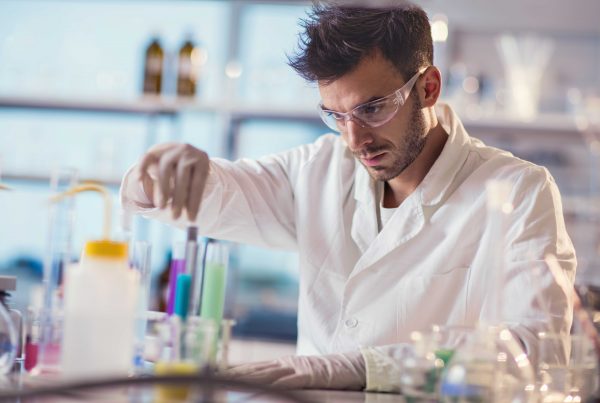 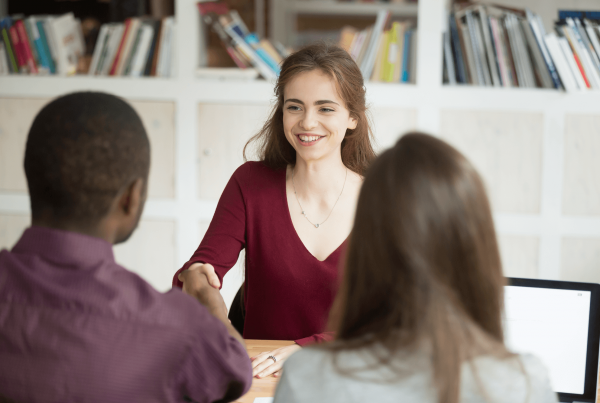 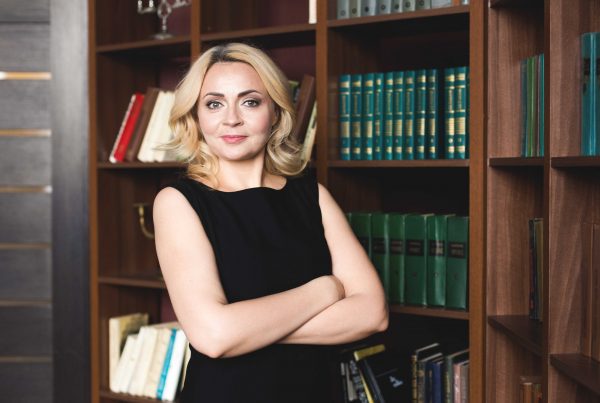